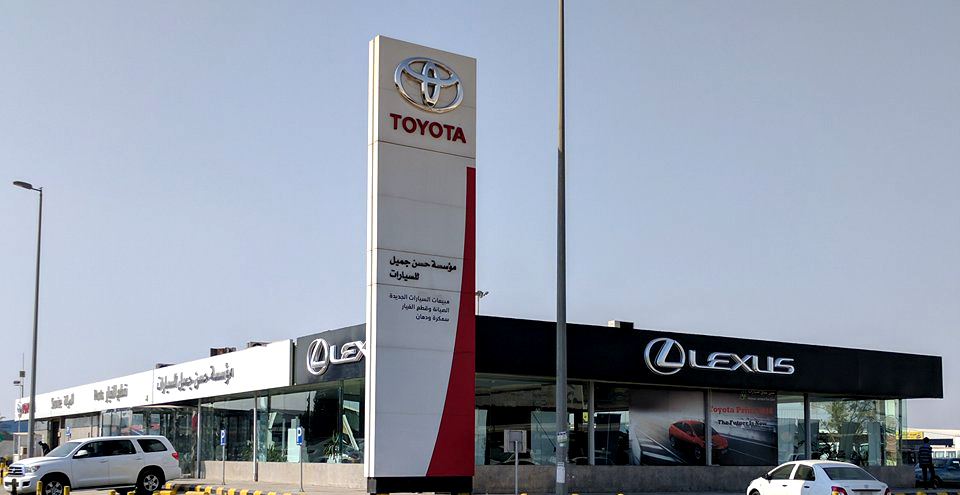 Hassan Jameel for Cars was established since 1384 h , we aimed the success on the field of Car Sales, Spare-Part and Accessories included the Maintenance Services.

Our main goal is to reach -out our services to the customers around the Kingdom.

Hassan Jameel for Cars achieved the privilege over years on the Highest Sales and awarded on the field of Customer Service that inspired us to always seek for the development of each department where we strive the Trust of our Customers.

And other multiple Awards.

We are also prioritizing our After-Sales Services in terms of Maintenance, Spare-parts and Accessories. Our Authorized Maintenance Center is well – known and distinctive competence and professionalism under well – trained management..

You will need to make sure that you have sign papers something to write about.